Click Here To Get A Quote
Category: Skin Care

Monobenzone utilize for skin depigmentation in the treatment of loss of skin shading depicted by white fixes on the skin in light of the loss of melanocytes. It works by decreasing the measure of melanin and acknowledges uniform shading of the patient’s skin. This cream isn’t effective in treating hyperpigmentation coming to fruition on account of various shades. Albaquin is used to treat the uneven appearance of the skin due to lost skin shading. It works by forever ousting shading from common skin arranged around skin with and causes pummeling of melanocytes and enduring depigmentation. This appears on the skin even. Albaquin is used as a piece of an occasion of expansive/moved territory of Generalized where most of the body goes white and when depigmentation is the fundamental contrasting option to give a uniform white shading to the skin.

Monobenzone is a depigmenting administrator whose arrangement of action isn’t totally gotten on. Monobenzone, associated topically to the skin, is used as a depigmenting administrator limiting melanin made by polymerization of oxidation. Monobenzone may cause the demolition of melanocytes and unchanging depigmentation. This effect is erratic and may take one to four months to happen while existing melanin is lost with customary sloughing of the stratum corneum. Hyperpigmented skin appears to obscure more rapidly than does run of the mill skin, and prologue to sunshine decreases the depigmenting effect of the medication like common skin. 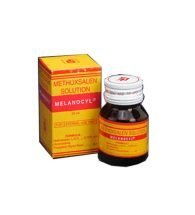 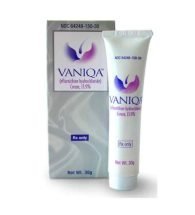 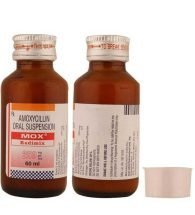